This Magic Forest Is Not A Fairytale
by Emily Marcason-Tolmie

Looking for something fun to do with young kids as the summer winds down? I was too. A few weeks ago a co-worker told me about a magical forest. The admission price was reasonable. The rides were perfect for young children, it was quiet, the staff was friendly, and the hot dogs and ice cream available at the concession stand would not require me to remortgage my home. Where is this magical forest? The Magic Forest Kiddie Amusement Park in Lake George. This gem is located right down the road from Great Escape – Six Flags and is geared for toddlers, preschoolers, early grade schoolers, and their families. It’s not a fairytale. It really exists. I’ve been there.

Shelley, a manager at Magic Forest for the past 25 years, says the park opened its gates in 1963.  The original owner, Arthur Gillette, created a Christmas-themed amusement park. Gillette slowly added amusement park rides, animal acts and magic shows to the park. According to Shelley, some of the statues, rides, and exhibits have come to Magic Forest from other amusement parks that have shut down over the years.

There are a lot of things on display from the Danbury Fair and from Time Town in Bolton. A chapel from Rensselaer was moved to the park’s grounds and is still there for visitors to explore. Arthur passed away in the late 1980s, and his son, Jack, has been at the helm ever since. For Jack, he says he still loves to see people having a good time and it makes him happy to hear children fussing when they don’t want to leave the park.

Getting Excited – My youngest son still naps, so we didn’t make it to Magic Forest until after lunch on a Saturday. I was worried that our late start at the park would limit our fun. But, as we pulled into the parking lot I noticed other parents walking towards the park’s entrance with strollers and baby carriers. Grandparents were holding little hands. As we walked to the entrance, a Ferris Wheel peeked through the canopy of trees. My oldest son pointed to it and asked if he could ride on it. I was happy to oblige his request. I soon realized that my boys could actually go on any ride they wished because the rides are all made for little ones their size.

For the next four hours my boys went on the Ferris Wheel three times, the roller coaster three times, visited Santa in his house, ate reasonably-priced popcorn while watching park magician, Jimmy Brown, put on a hilarious and interactive show, and took a train ride around the park. Most importantly, the park was calm, the staff was pleasant, and my boys were all smiles and giggles.

The end of the day was met with a question from my boys in the backseat: “When can we come back to Magic Forest?”

There is still time to experience this wonderland as the park is open through Labor Day Weekend.

STEP out with Santa

New York Angler – One in the Coffin 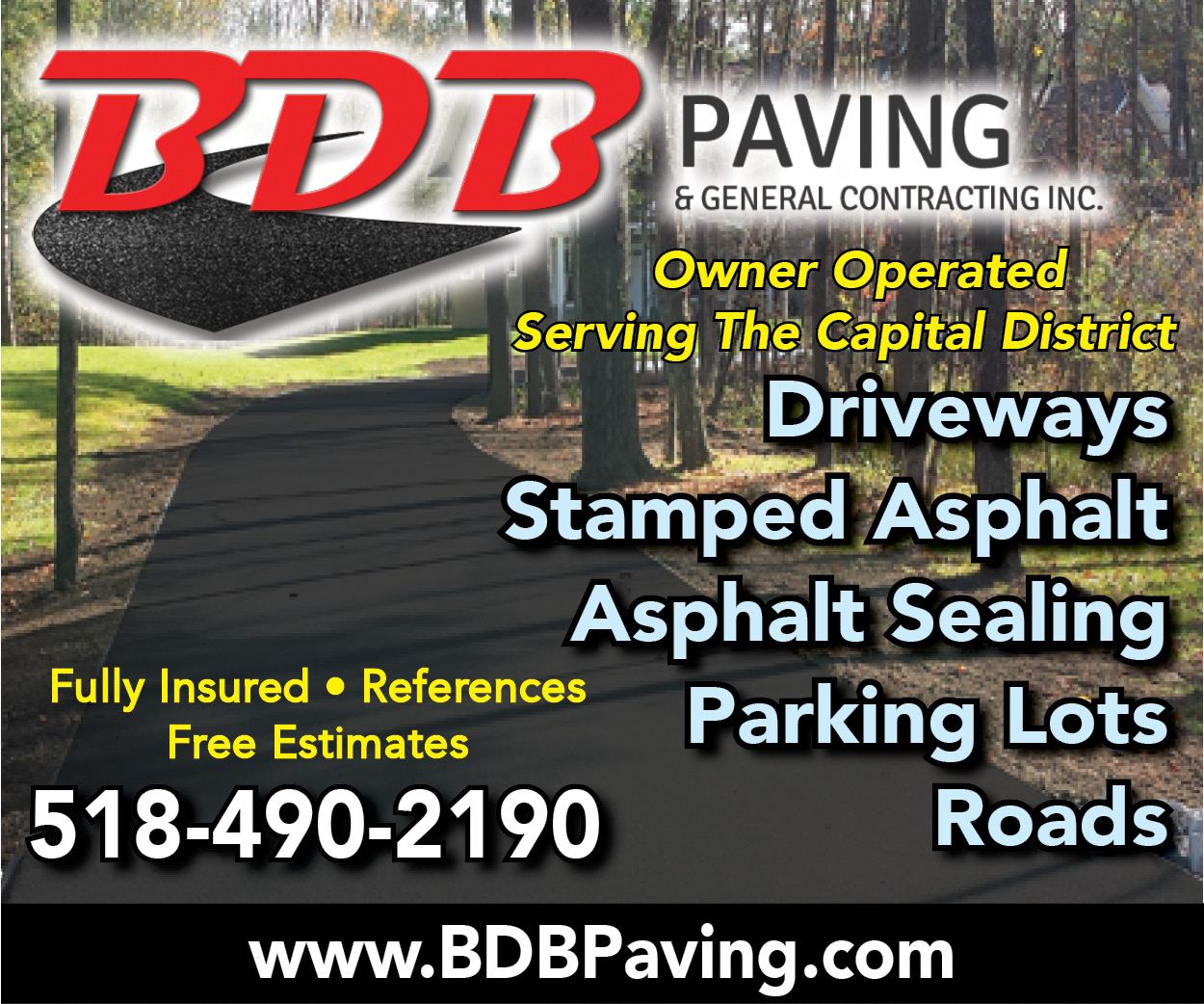 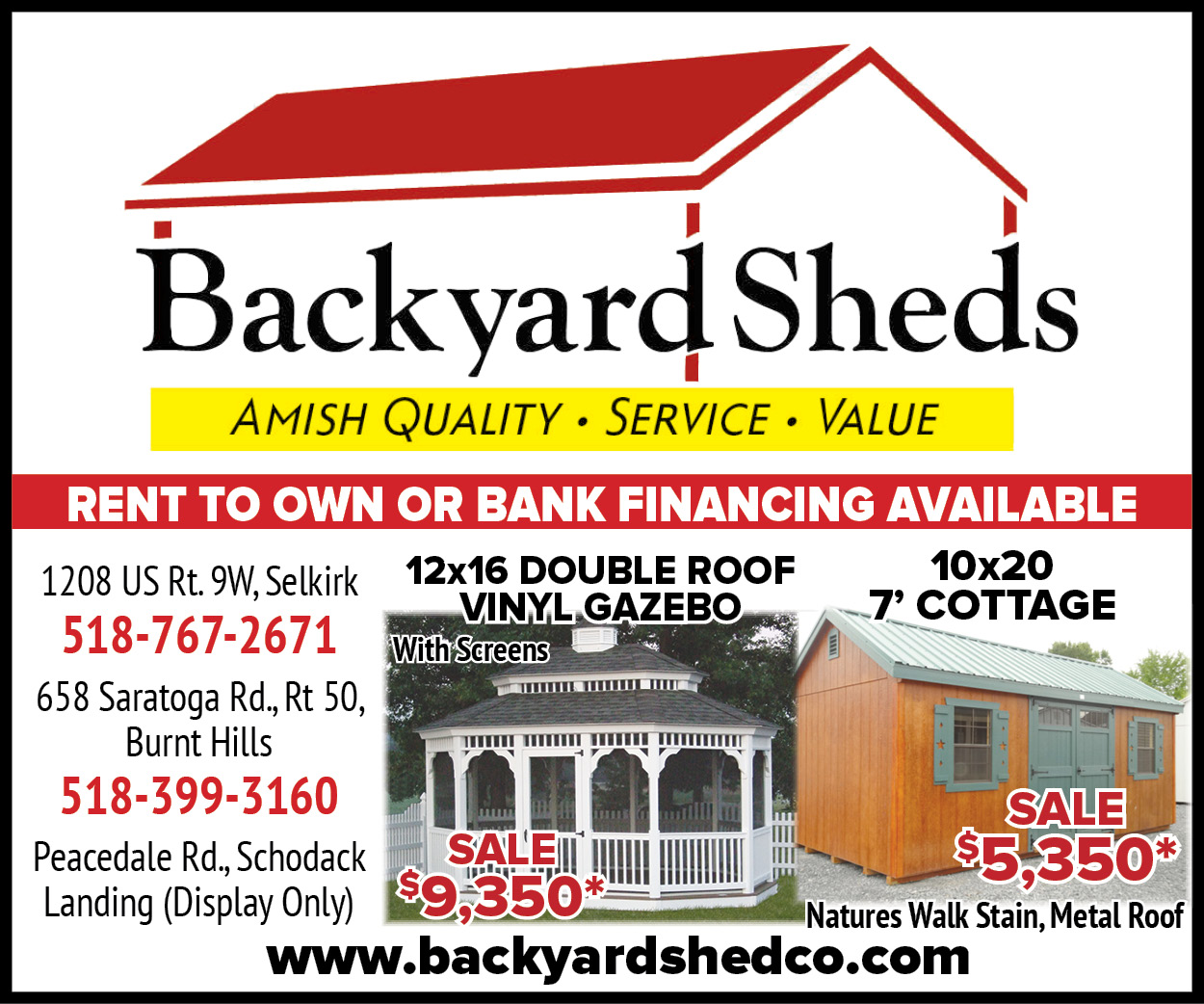 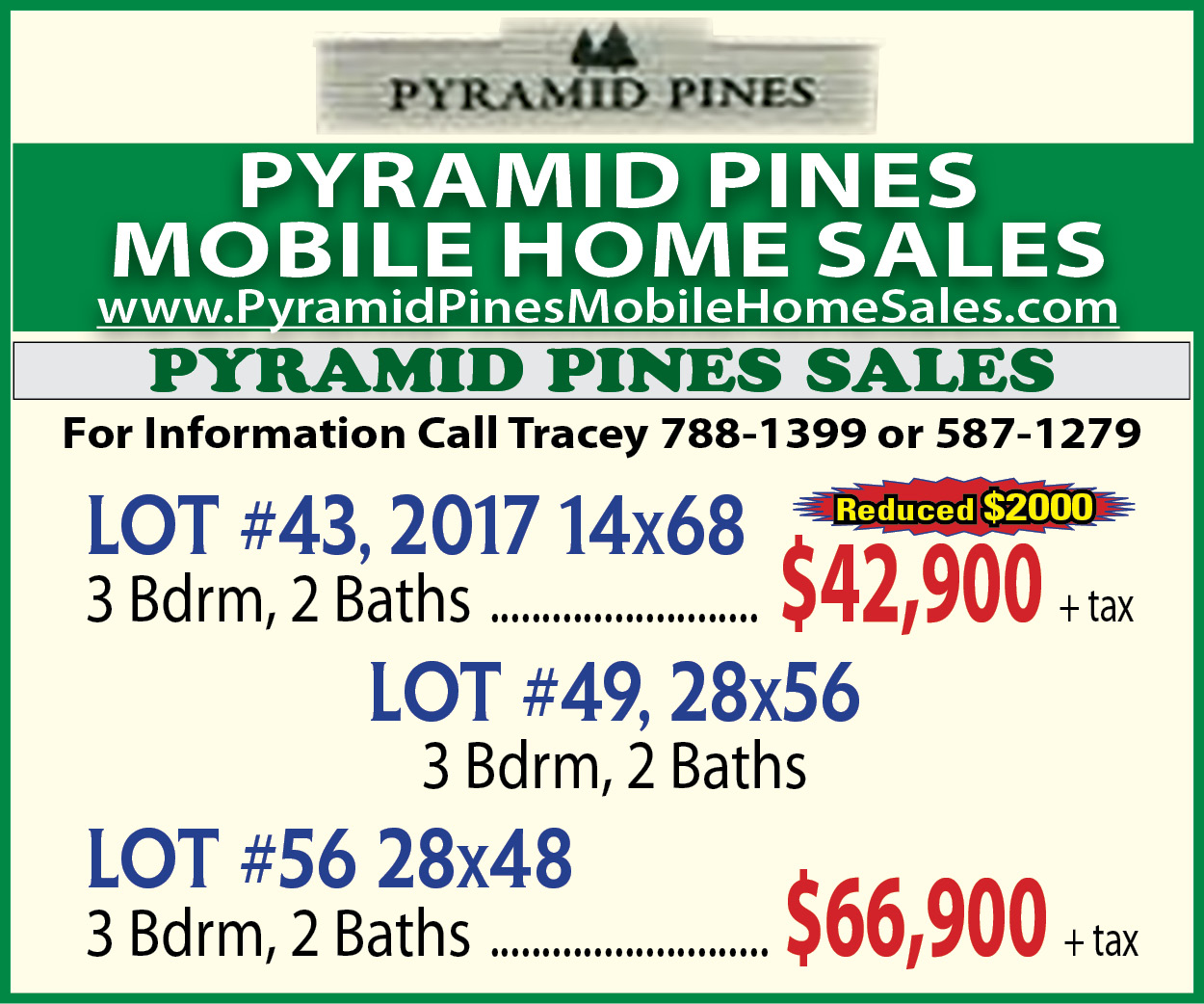